This work was completed whilst I was working at Global Initiative.

Hetty’s Hospital is an interactive story app that is designed to reduce anxiety for young children going into hospital. Funded by the NHS 2023 challenge, the idea was to make the hospital experience less daunting by informing the kids about what they would be doing in the hospital, and by characterising the staff and the experience. The app includes over 10 games such as ‘What Dino ate’ where the user performs and ultrasound on Hetty’s toy dinosaur, and lots of interactive elements such as playing with the machines and exploring the rooms. The app has been rolled out across the UK and is available for free download on iOS App Store and Google Play Store. 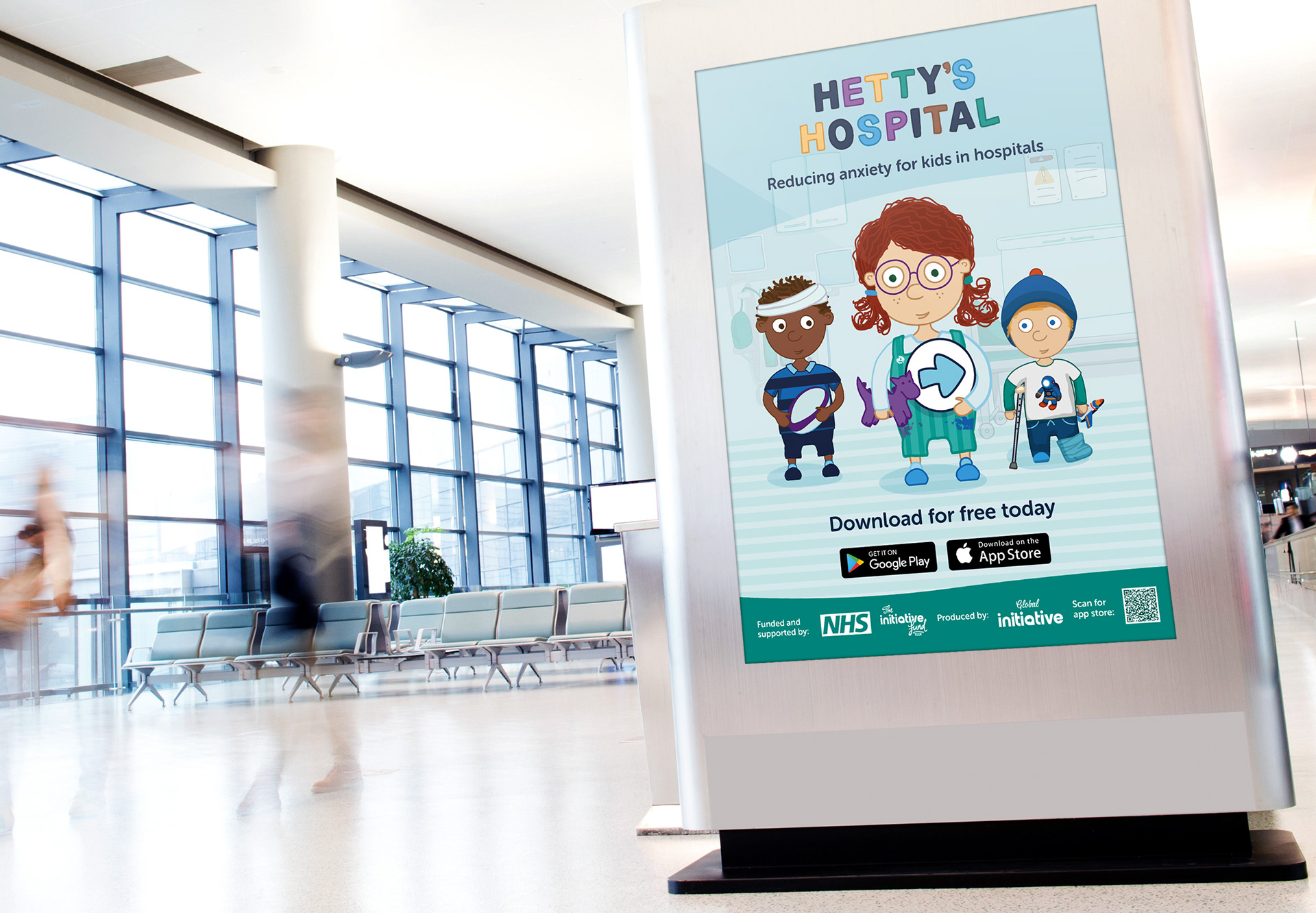 The task: translating intimidating, sterile environments into familiar scenes for children in order to reduce anxiety. 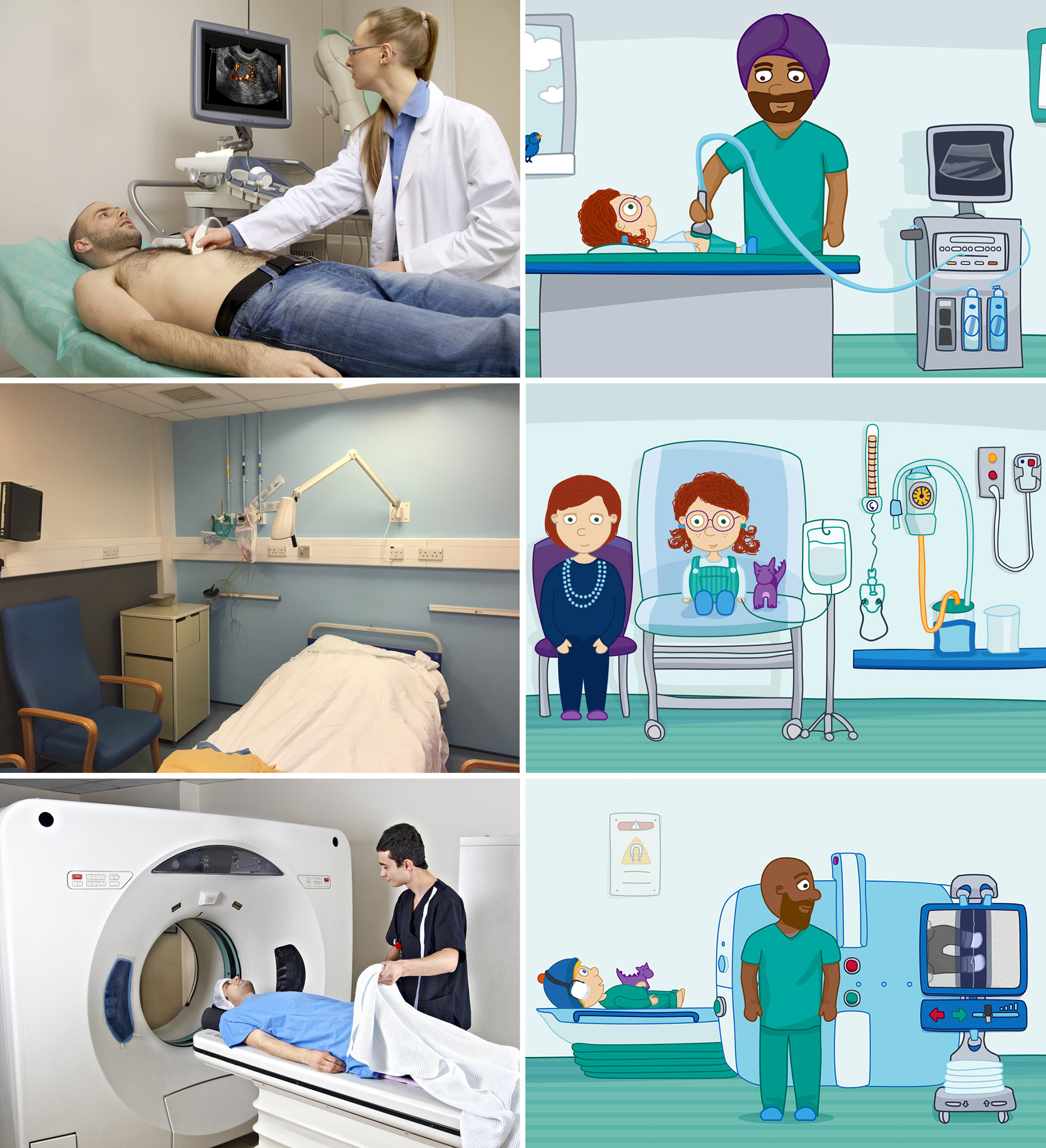 Scenes from the game

The stars of the show…

Any cookies that may not be particularly necessary for the website to function and is used specifically to collect user personal data via analytics, ads, other embedded contents are termed as non-necessary cookies. It is mandatory to procure user consent prior to running these cookies on your website.